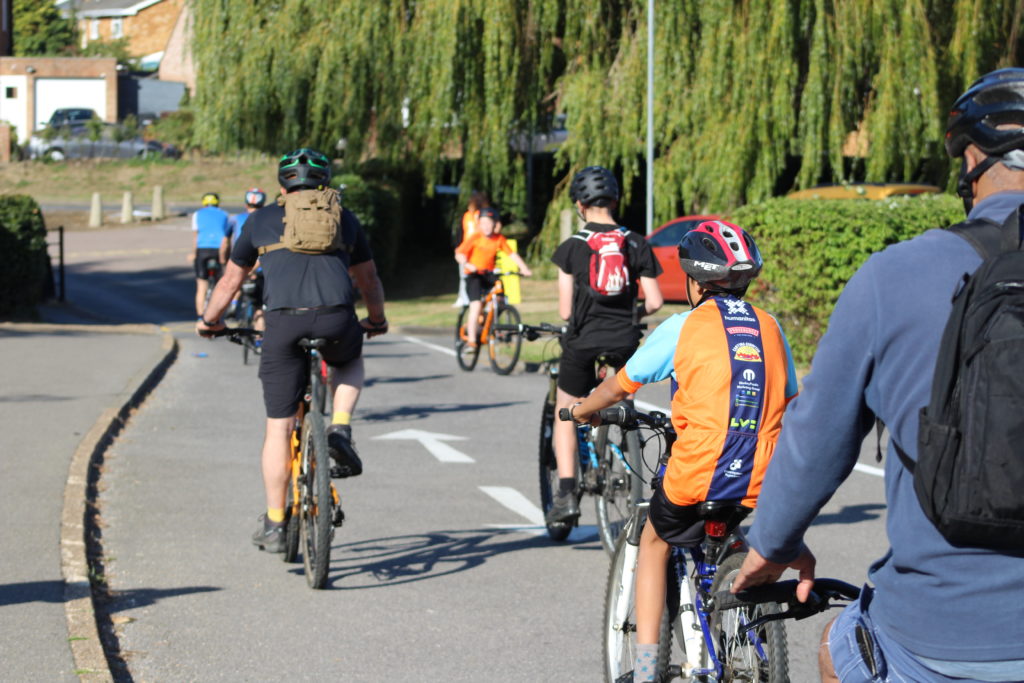 At The Priory School we believe that encouraging students to engage in charity and community work is an invaluable part of the wider curriculum. Charity work is a way for students to demonstrate our school values of respect and responsibility.

Next year we will be supporting the local charity Humanitas, as our main, overarching charity focus.

Each term there is a designated Charity Week, during which students are encouraged to hold fundraising events in school, and also to take part in lunchtime activities organised by the charity and community prefects, all with the aim of raising money and awareness. At the end of every term there is a Non-Uniform Day as detailed in the school calendar. All proceeds from the non-uniform days will go to Humanitas.

In 2018/19 we raised just over £10,000 for numerous charities such as PHASE, Red Nose Appeal, Save the Children, The Poppy Appeal, Children in Need, MacMillan and Keech Hospice. As a result of all our hard work, in 2016 we became a ‘BBC Partner School’ for Children in Need and also a ‘Champion School’ for Comic Relief.

Over the last few years, we have taken part in the Hitchin Big Tidy Up Project, collected goods for the local Food Bank appeal, supported the Shoe Box Appeal and carried out ICT training with elderly people in the community. We also work with the Tilehouse Rotary who will be running a mentoring programme from October 2018. We have also worked with the Lister Hospital on projects for young people and held a Health Awareness Conference for our local primary schools. This year we have supported a local homeless charity ‘Feed Up Warm Up’ with donations of food, clothes and other non-perishable items.

We are also supporting other schools and colleagues with an annual Mental Health and Wellbeing Conference. This will be a chance for teachers and students to come together to share best practice.