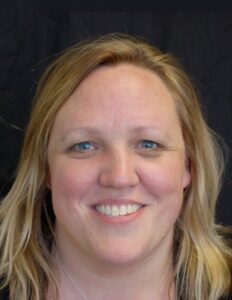 After a career in retail management and as a systems analyst, I took a break to have my children and ended up going in a new direction. Following the diagnosis of my eldest son I set up the local charity Angels in 2004, which supports families of children and young people with ADHD or on the Autistic Spectrum and today helps over 1700 families across Herts and surrounding areas. I have also been working to improve understanding and develop services for people with either condition across Hertfordshire in my roles as a member of the Herts All Age Autism Co-Production Board and as a director of Herts Parent Carer Involvement, which is the Parent Carer Forum for Herts.

I became a Governor at The Priory School in 2012 when my son started here in Year 7, initially as a Parent Governor and subsequently as a Co-Opted Governor. I am the Governor with responsibility for SEND and I am passionate about supporting the school to build on its strong provision for students with SEND.

My husband and I moved to Hitchin 25 years ago and our sons both grew up here. Hobbies are watching football and travelling.