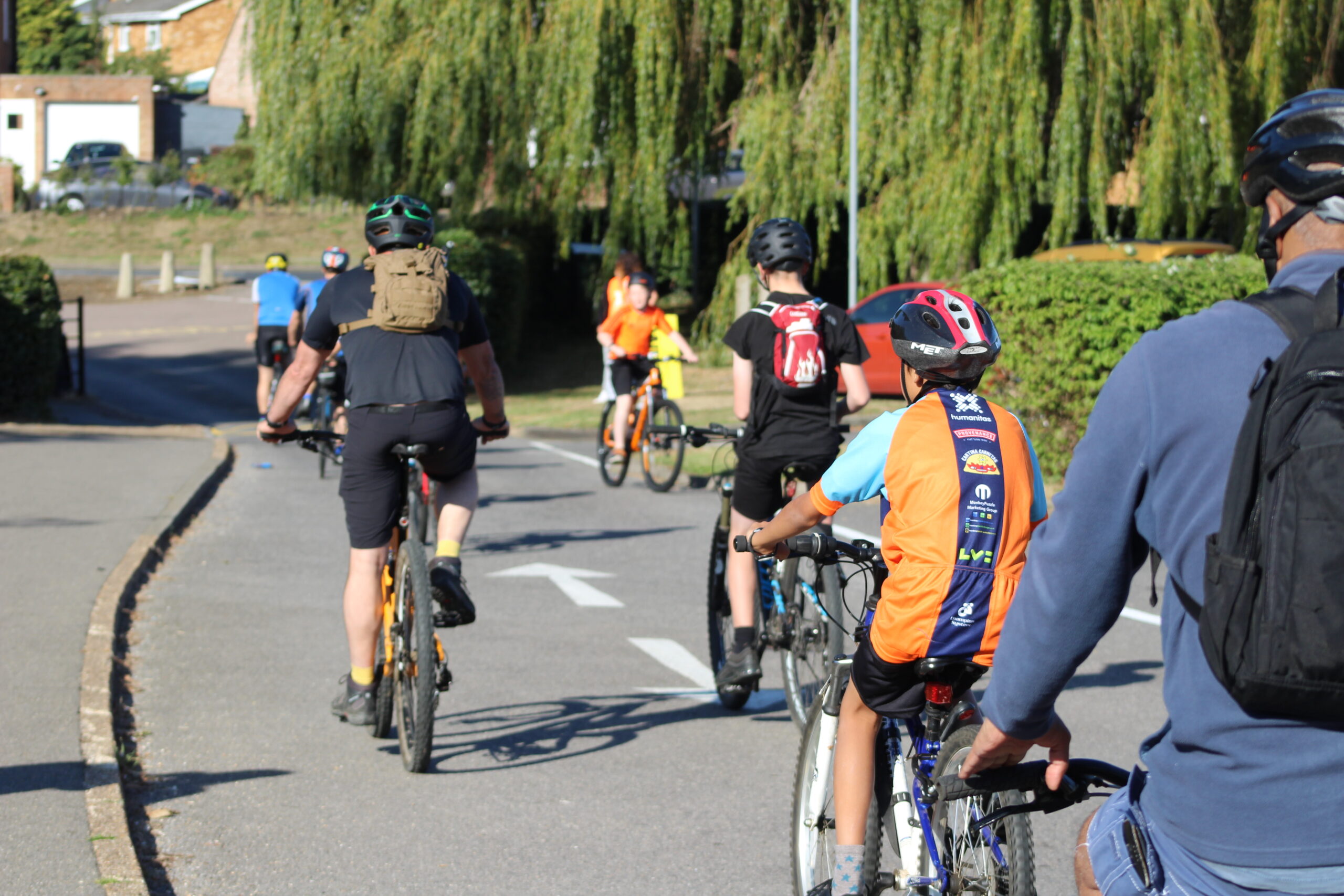 At The Priory School we believe that encouraging students to engage in charity and community work is an invaluable part of the wider curriculum. Charity work is a way for students to demonstrate our school values of respect and responsibility.

Next year we will be supporting the local charity Humanitas, as our main, overarching charity focus.

Each term there is a designated Charity Week, during which students are encouraged to hold fundraising events in school, and also to take part in lunchtime activities organised by the charity and community prefects, all with the aim of raising money and awareness. At the end of every term there is a Non-Uniform Day as detailed in the school calendar. All proceeds from the non-uniform days will go to Humanitas.

In 2018/19 we raised just over £10,000 for numerous charities such as PHASE, Red Nose Appeal, Save the Children, The Poppy Appeal, Children in Need, MacMillan and Keech Hospice. As a result of all our hard work, in 2016 we became a ‘BBC Partner School’ for Children in Need and also a ‘Champion School’ for Comic Relief.

At The Priory School, we pride ourselves on being a community school. We encourage students to be active citizens through volunteering, charity work and working with the local community.

Over the last few years students have enjoyed taking part in the Hitchin Big Tidy Up, and visiting care homes to work with the elderly residents and deliver computer workshops showing them how to set up email accounts and use Skype.

Our students regularly engage with charity work to support local charities such as Phase and Keech Hospice. In 2019 our students were involved in raising money and awareness for local appeal ‘Super Seraph’. As a school we have been very successful in supporting the local foodbank appeal and have often gathered over £500 worth of goods for their Christmas appeal which supports families in Hitchin and Letchworth.

How to find us

Students can pay £1 and wear one item of pink this Friday to celebrate and raise money for Breast Cancer charities. They can even paint their nails! This is not a non-uniform day though so the rest of their uniform should remain the same as a usual school day. #wearitpink