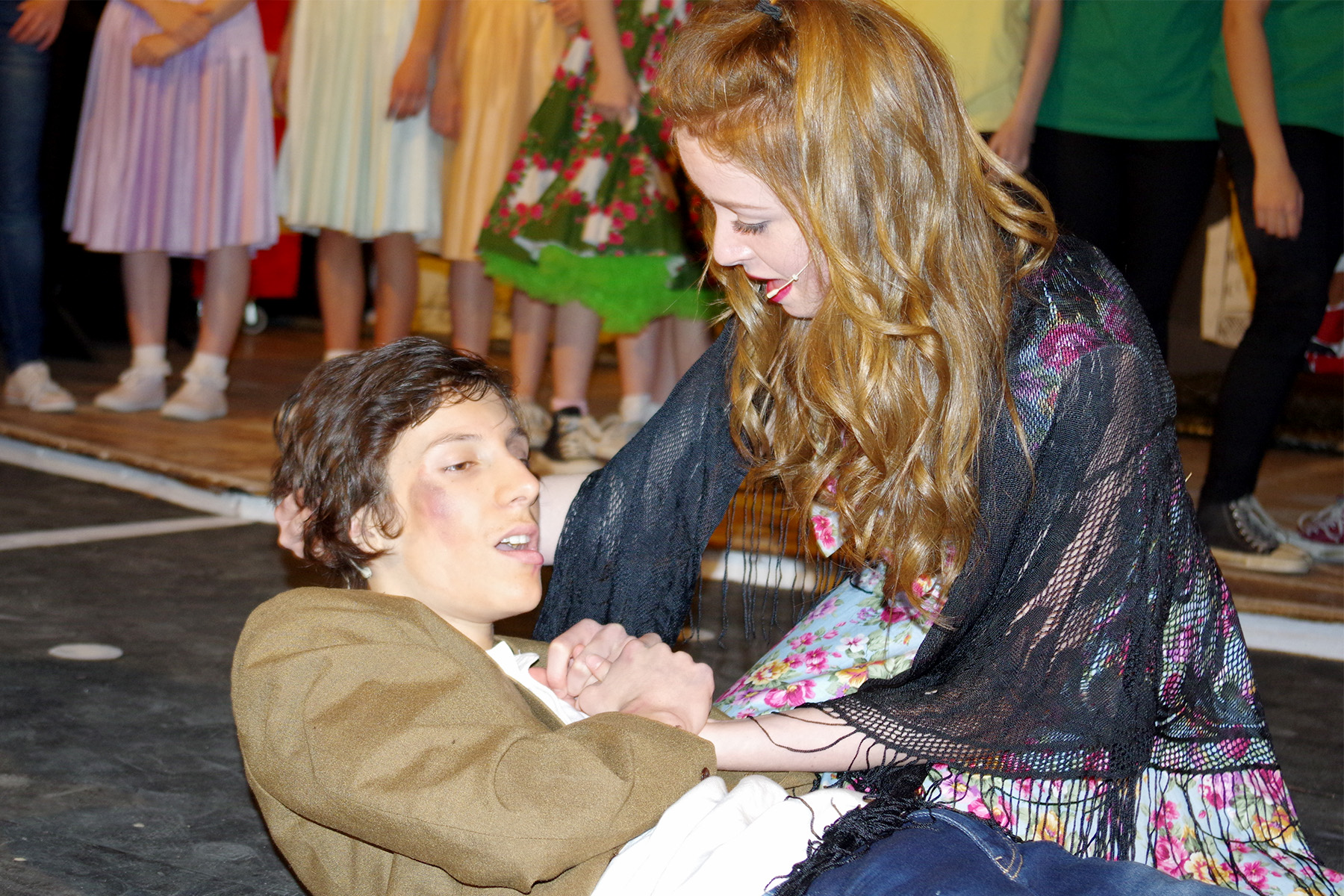 On Wednesday 8th February the Year 13 Drama group performed an extreme Physical Theatre interpretation the year 10 English set text “The Strange Case of Dr. Jekyll and Mr. Hyde”
Over 170 students watched awestruck at the 40 minutes of powerful movement based narrative which was both sensitive, fast and furious and extremely visceral.

Ticket are now on Sale for Jesus Christ Superstar. You can get your tickets from Miss Follano after half term. Tickets are already released to cast.

Year 11 students study for their GCSE in Tate Britain

On Tuesday 7th February 50 year 11 students visited the Tate Britain to develop their investigations into arts practitioners for their upcoming GCSE Art and Design.