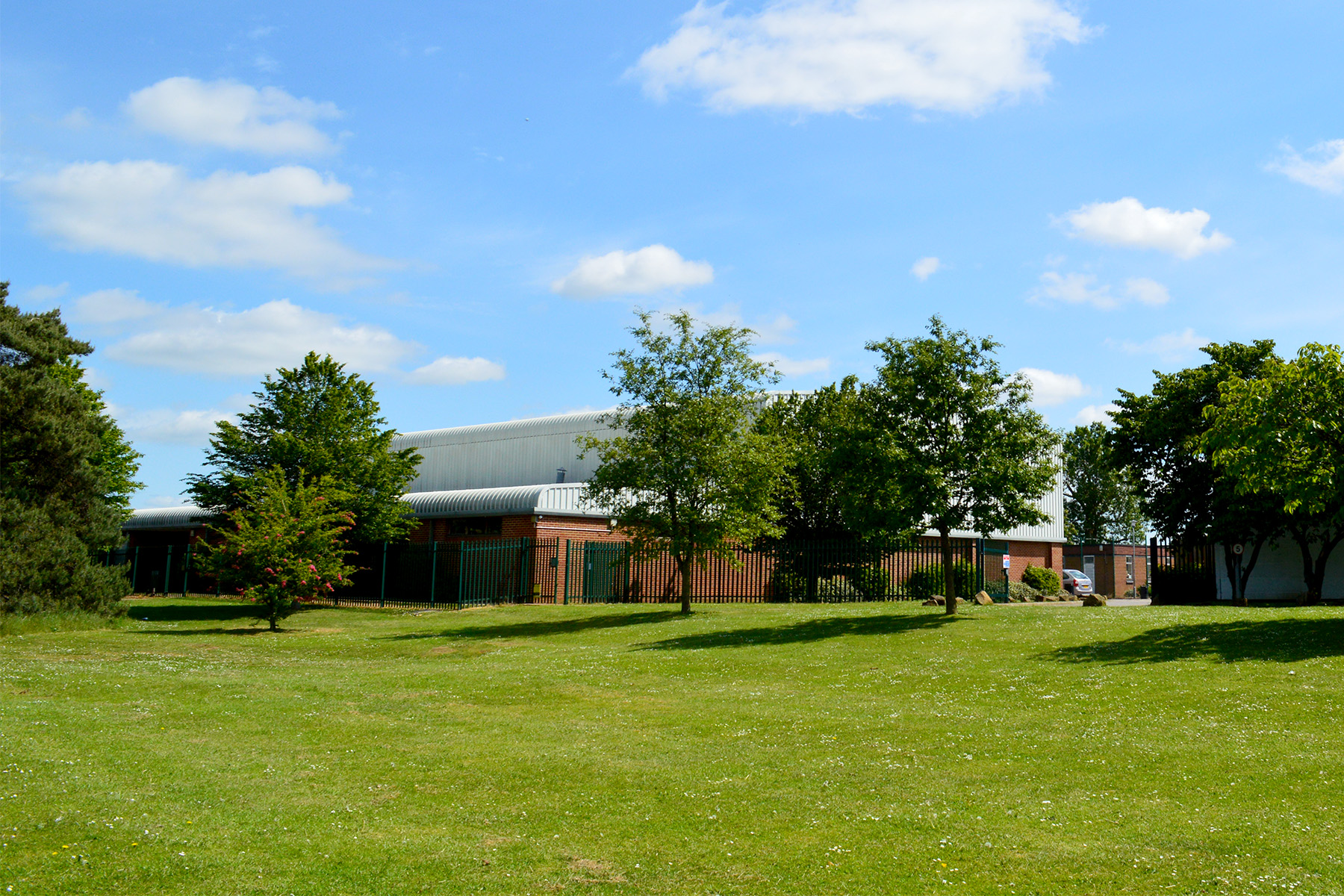 PS saw its first ‘Lip sync battle’ on Tuesday 31st January – students and staff went mime to mime with their choices of songs and signature moves – ranging from Little Mix to Village People and THEY WERE AMAZING!!

The year 10 boys (Charlie Preston, Veer Thandi, Ben Brown, and Henry Croft) did themselves proud, a medley of all the well knowns as well as some classics like ‘I’m walking in the air’ (don’t ask) and ‘Bohemian Rhapsody’ – Overall, a well-polished and highly entertaining performance

Max Carroll and Silvio Madeuke both from 8AH did a fabulous version of ‘Cheerleader’ which the audience loved.

And as for the staff…well… who knew we had such talent? We were graced with the likes of Danny and Sandy from ‘Grease’ , Beyonce, Shania Twain and the Village People (we’ll let your children fill you in with the details!) All we’ll say is, if they say laughter is the best medicine, after Tuesday, everyone must be feeling fit and healthy!

As we know, every battle has to have a winner – these were Mrs Harrison, Mrs Hamer, Mrs Farman, Miss Dolling and Mrs Armitage aka the Village People, Citrine Andrews and the year 10 boys, Charlie, Henry, Veer, and Ben who are now basking in their glory and writing their acceptance speeches ready for the next assembly/staff meeting.

Overall, a massive success! The support was crazy! £260 was raised for the Year 11 prom for which they would like to thank all who came and supported as well as the staff giving up their time to be part of or help organise. It also gave a bit of light relief at the beginning of the school week.

Watch this space for round 2 when students and staff will be battling for the title (and the trophy) of ‘TPS Lypsync winners’.

Very very excited to share some great news from @hertsmusic with our year 7 and 8 students. We are able to offer some FREE instrumental lessons for half a term thanks to a brilliant scheme our music service have offered and thanks to Mr Ankers for his hard work setting it up! LC

Congratulations to the senior netball team who beat Fearnhill 16-5, and Knights Templar 21-6 tonight. It was a pleasure to watch them play #thisgirlcan @TPS_Hitchin