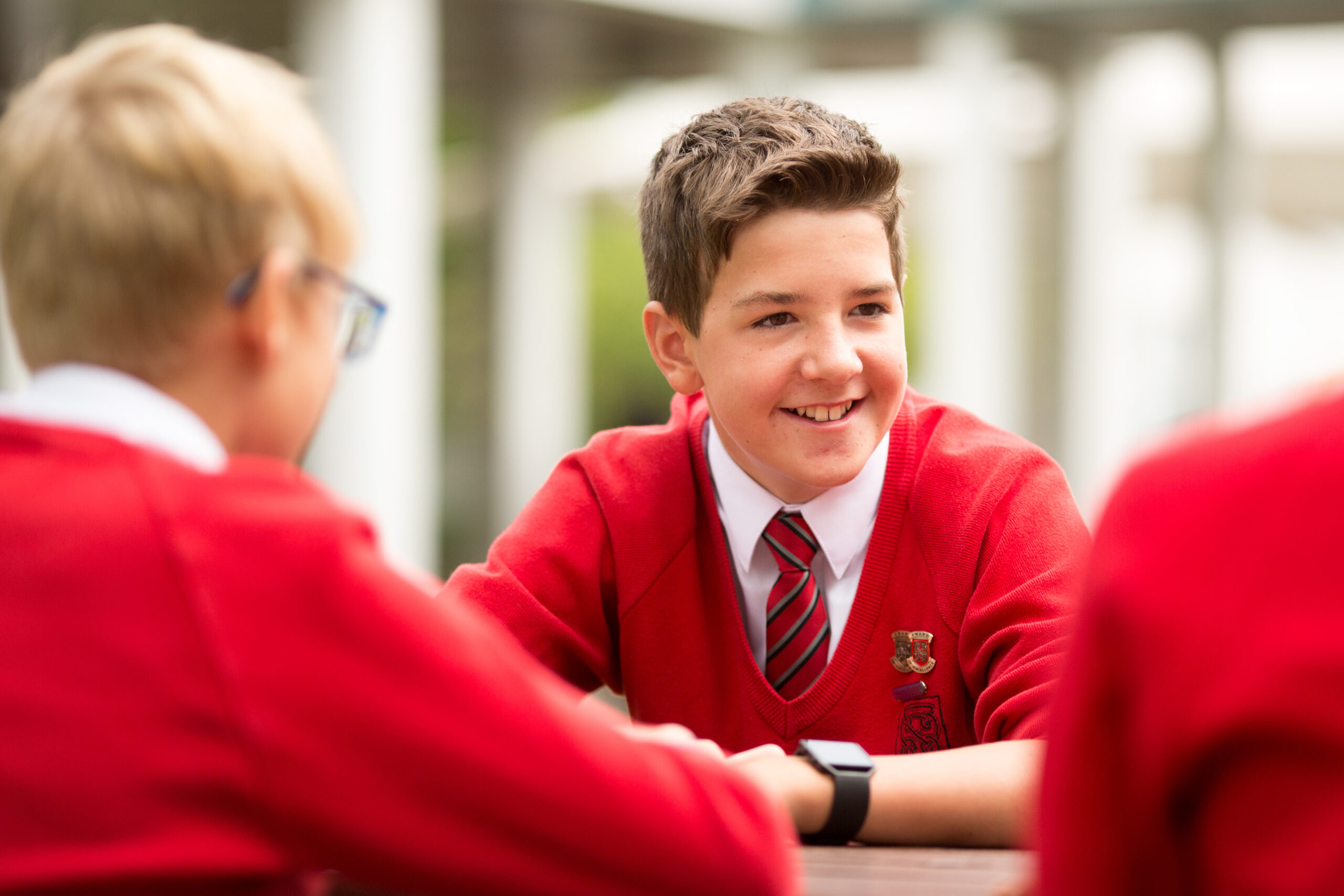 At The Priory School we are proud of how active our Student Leadership Committee is. The committee is led by our fantastic Senior Leadership Committee (Head boy, Veer Thandi; Head girl, Lillian Hubbard Sawyer; Deputy head boys, Zac Cash and Charlie Preston; and Deputy head girl, Ruby Boast). For this academic year they will be overseeing the entire committee along with the support of Sixth Form prefects. We are looking forward to working together over the coming months!

Our Student Leadership Committee has had an impressive impact over the last few years. They have been involved in the following changes:

Over the next year, the SLC will have a particular focus for each term:

This term we will be changing the way in which students can apply to be part of the SLC.

How to find us

A letter to parents/carers of Year 11 and Year 13 students regarding the Ofqual consultation has just been published on our website: https://www.priory.herts.sch.uk/covid-19/

A brilliant start to the week with some work from Kalleigh (yr9) on the structure of an Atom, our year 11 French students have been writing about creating a charity and Yr 10 BTEC Music students have been learning about diegetic and non-diegetic sounds. #prioryproud