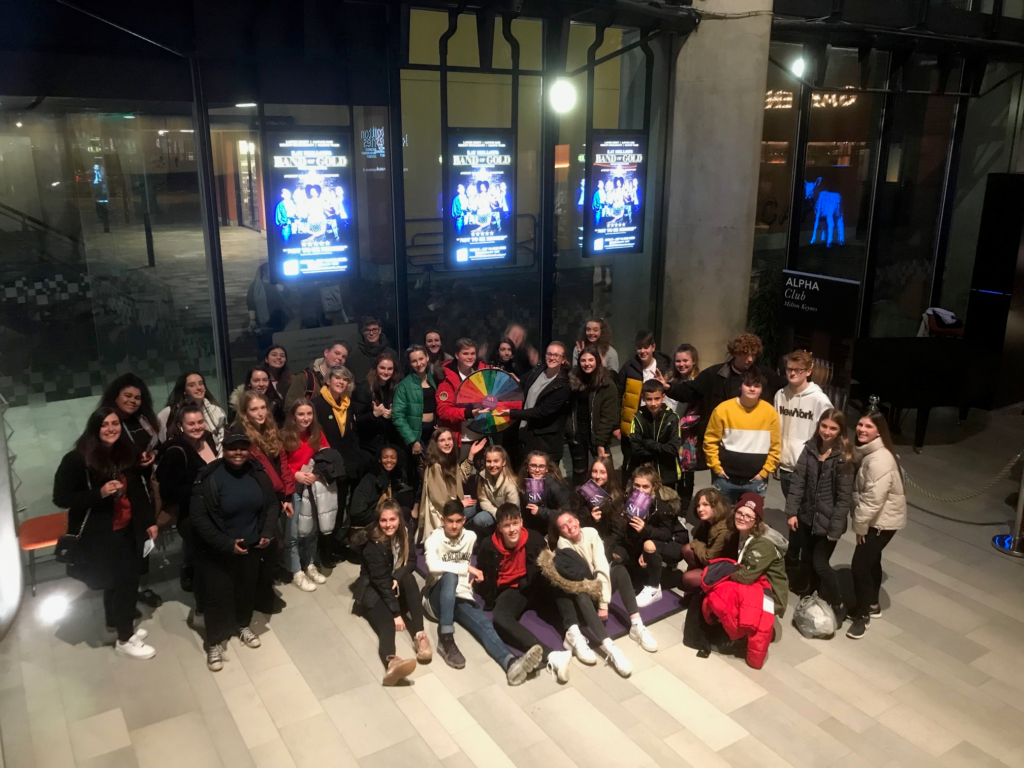 From Tudor Queens to Pop Princesses, the six wives of Henry VIII took to the mic to tell their tales, remixing five hundred years of historical heartbreak into a 75-minute celebration of 21st-century girl power.

The students enjoyed every second as they sang along, cheered and responded to the pop concert style banter from the six amazing performers (and four musicians).

#VirtualLearning #Day38 Emily (y9) has written a reflection on her P&E lessons over the last 3 years, @usainbolt is… t.co/4aiogDhwTi

Today is #WorldBicycleDay2020. Here is a link to information about cycling in Hertfordshire to inspire you to cycle… t.co/61D3kJdqVE