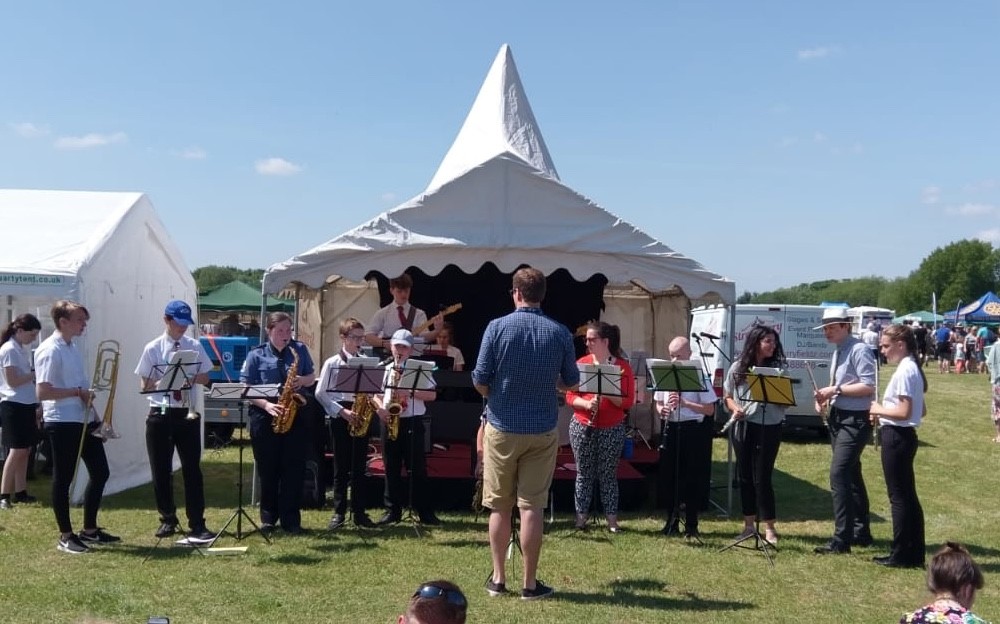 On Sunday 20th May The Priory School Music Department performed at Walsworth Festival and also ran its own cake stall to raise money for the Senior Choir’s tour to Germany in the summer. With help from the TPS Parent Fundraising Team and generous donations of cakes from students we were able to raise £150.

Later on in the afternoon the Senior Choir students who are going to Germany also performed at St. Faith’s Church, performing pieces that are going to be performed on tour.

The day went really well – thank you to everyone who took part and also to those that helped! 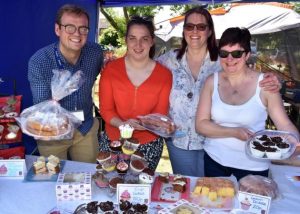